This book’s last two pages of its first chapter below shows its direction. But though it has elements of an Action/Adventure, this story has the depth of real human experiences that are honest and revealing–painted across its chapters.

In the following scene Jake is protecting a homosexual couple from a brilliant mad man. Jake is a very talented but flawed human being, like many of us. – And his woman will have the fight of her life to keep him alive, because his last case is pitting him against one of the most dangerous criminal minds ever made-in-America. 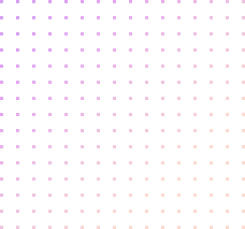 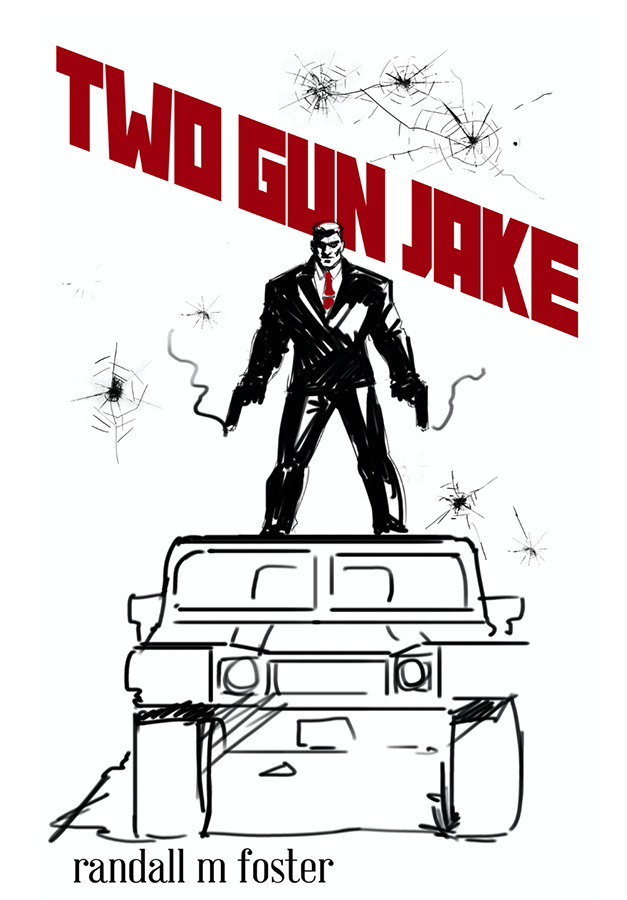 Bullets raked the concrete wall of a neighbor’s building as Jake moved quickly past another car, but it was just wild-fire; he was sure he hadn’t been seen yet. Thirteen feet behind him Matt was lying on the sidewalk, bleeding from his side. Bobby was shooting and ducking between two cars a few feet away from Matt, trying to keep both of them alive. He hadn’t seen Jake yet. He was busy.

Bobby ducked to avoid being shot again, reloaded and got on one knee and peeked under the bumper with his nine and opened fire, peppering the SUV with lead. His target had bounced away from his shots just in time.

Bobby heard the rear door of the second SUV open, glanced and pulled back. It’s looking very bad for me, he thought to himself. He was driven back further by fire from the second vehicle’s shooter. Bobby wondered where the hell Jake was as he retreated to the sidewalk, behind the frontend of a car.

Suddenly Jake stood from between two parked cars well behind the Ford and killed the new gunman as he was shooting down into the fender of the vehicle Bobby was hiding behind. In the next half-second he shot the man standing outside the open door of the Escalade as he was turning his rifle toward him. Both were head shots.

He killed the man shooting from the front seat of the Ford next as he side-stepped into the street. The man’s weapon had almost finished turning toward him, delivering two handfuls of bullets into the car’s rear fender beside Jake; he missed. Jake shot him in the rear of his left shoulder first, and then in the right side of his head as it was driven halfway outside of the window from the force of his first shot. – Jake stepped forward as the man’s rifle rattled on the ground and began walking toward the SUV, unscathed and as steady as an expert on the range.

He had to shoot the fourth gunman in the side of his head, across his chest and through the vehicle’s fixed, rear windows after the man had jumped out of the Ford’s left rear door and tried to get behind the SUV to flank him. Now Jake was in command.

He began shooting at the Escalade’s front door shooter who was trying to kill Bobby as he pulled his nine. One of his .45 bullets hit the shooter’s AK and almost knocked it out of his hands as he glanced and shot the driver of the Ford in the back of his head. The driver had been frantically trying to escape when the bullet found him.

The Ford hit a parked car across the street and stalled. Its bloody, dead driver hit the steering wheel hard, and his dead partner piled into the dash, splattering blood on it and the windshield. They were gone.

Jake turned both his guns on the Escalade as he stopped beside Bobby, who had just finished shooting the front door shooter in the Cadillac. His face was full of anger and rage as he emptied his firearm, standing tall. The frontend of the Chevy he was standing next to was full of bullet holes. Only the engine had saved him.

The Caddy’s tires were screaming now. “I got this,” Jake told Bobby loudly as his .45 racked empty. Bobby ran toward Matthew as Jake pushed his big gun into its holster while shooting with his left hand. Jake knew better than to let-up now.

Jake bounced two bullets off the steel plate that had replaced the rear hatch’s window. He quickly took hold of his left hand and began shooting so fast that bystanders thought the weapon was an automatic. The police had just smiled when they heard that. Jake reloaded and continued to fire so quickly that he had hardly missed a beat.

The Escalade’s tires were smoking as it turned left, and Jake’s next two bullets bounced off the front tire. That meant they were military grade. Jake fired a round into the piece of steel that had replaced the driver’s window; a perfect shot for a driver’s head but it had bounded off. – He fired twice into the door as it disappeared behind a building. He knew that was probably protected too, but he had to say goodbye. His nine had racked empty.

Jake walked over to a parked Hummer as he reloaded his nine. He squatted, jumped up onto the front bumper, stepped up on the fender and stood there looking around for a moment.

There were people lying on the concrete. Some were looking around while others were still covering their heads and faces, terrified. Jake reloaded his .45. He glanced at Bobby, holding pressure on Matt’s side. Matt was grinding his teeth, in terrible pain. It was his liver. “Damn-it-all, that hurts!” Matt cried out. He grabbed Bobby’s wrist.

Bobby leaned forward, “Take the pain,” he told him, “so you can live.” Bobby lowered his face close to his and kissed his forehead. “Please, please lay still, Matthew.” Pause. “I know it hurts but I want you to live so much.” His lips trembled.

Jake had known about Matt and Bobby’s relationship for almost a year. It didn’t bother him a bit, not these days. His new attitude had already begun when he had heard about them, and because they were so damn good at what they did, it had been an easy decision for him to make. But today, it didn’t matter at all. They were good with Jake.

Jake was scanning the rooftops of the buildings that were no more than four stories tall in this old, Floridian neighborhood, most less. He checked the sidewalks again. Almost all the people were looking around now. One had a mobile phone to his ear.

“Everyone, my name is Jake Woods,” he said loudly. “I’m a former police officer in good standing with the department, and a registered PI in this state.” He looked across the street. “I want you to get inside the buildings and remain there.” No one moved. “This was an attempted murder and kidnapping and the police are on their way. They’re going to want to speak with all of you. It’s important.” Some people began to move. “I will protect you until they get here,” he reassured them. The rest began to move.

Jake looked up at the top of the buildings and behind him one more time. He could hear sirens now. “Starting off with a bang, Phil,” he said to himself. His face stiffened, “I’m so looking forward to seeing you again,” he smirked. “You fuckin’ sonofabitch,” he half growled.

There was going to be hell to pay now, and Jake Woods was just the man to deliver.

This author came back from Vietnam after 16+ months in 1971, mentally ill. His condition was swept under the rug by the brigade he was attached to, even though it was treatable with lithium, which had recently been discovered and was available in Australia. So instead, he was released completely unaware of his illness. (They had sent him to see a psychiatrist in Qui Nhon, so they knew.)

Instead, they attempted to court-martial him and put him in jail with a bad-conduct discharge, but one of their witnesses (a lieutenant) got caught giving false testimony to the court. –  So, he was found not guilty of all but two lesser charges and sent home a PFC with an honorable discharge by JAG. But he was unable to go to college, hold down a job, and wondered what the hell was wrong.

In 1972 he was in prison on a drug charge when President Nixon ordered his discharge taken from him, along with all men who were still not fully discharged from their six-year obligation who were imprisoned in the United States. – JAG stepped in again and stopped it. (Who says JAG isn’t on the soldier’s side.) He still has an honorable discharge to this day and is cared for by the VA.

In 1989 a VA Hospital in North Carolina discovered he was bipolar. He began treatment and eventually became a fully functioning citizen, who worked until he was 67 years old. And for almost all his life he never stopped writing, even when incarcerated.

He’s also written: Cowboy, In Love with the Enemy; Dead Men to Town; The Unlikely Victim, and The Killing Sport; all unavailable screenplays at this time.

“I’m not, nor will I ever be a great novelist. I am a screenplay write who is an imaginative storyteller at best. And If I can be remembered for that, I will be happy with my professional life, even though there have been far too many failures in it to suit me.”

There are two terrible crimes from the 50s and 60s of the last century that were never prosecuted that inspired this story. – After reading ask yourself, what were they?